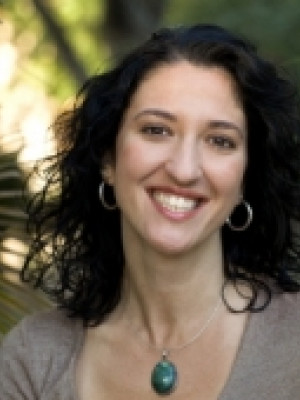 MFT, RCC
Get help from a seasoned, clinically trained psychotherapist in Vancouver, with over 20 years of experience supporting individuals, couples and families cultivate inner balance and create a path to finding joy in... Read more
View Profile
Call: 778-985-6670
Email Daphne 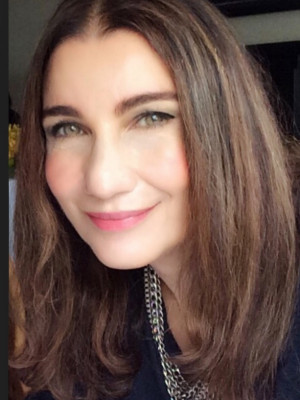 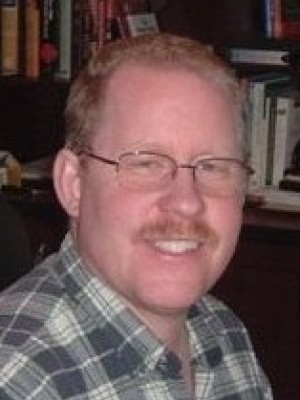 M.A., RCC
Gerry Bock earned his Masters degree in 1990. He has been practicing as a Registered Clinical Counsellor for over 20 years (since 1991). As part of this counselling network, you will have access to the expertise and... Read more
View Profile
Call: 604-574-6555
Email Gerry 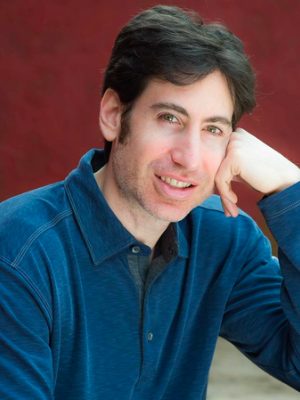 M.A., RCC
Congratulations on having the courage to work towards a better you.  As someone that has walked a similar path of self-improvement, I empathize with your struggle and truly appreciate the spark within you that... Read more
View Profile
Call: 250-995-2005
Email Ryan