There is a difference between hoarding and collecting.  Hoarding often produces a sense of shame as many of the items are not longer needed and their presence often affects day to day functioning.  Collecting may be a source of pride because the items are intentionally collected, valued and organized.

If you feel you have a problem with hoarding it may be useful to get help to challenge it and discover what will work to address it and the issues that trigger it. 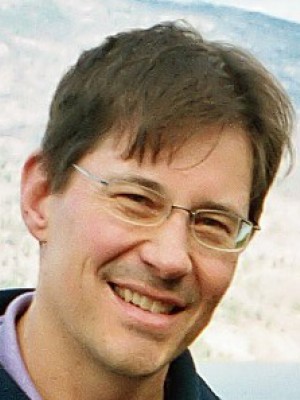