Procrastination is not the same as laziness, instead, it is a severe condition that millions of people experience on an ongoing basis.

Most procrastinators wish that they were more productive in order to achieve their goals and dreams. Unfortunately the force of procrastination destroys their ambitions and aspirations, and telling them to "get a grip" doesn't help at all. Procrastination is similar to obsessive compulsive disorder in that the person doesn't choose the behavior and can't change it by simply making the decision to be more productive.

A person with procrastination issues tends to disappoint other people by not meeting their deadlines or promises. They find it hard to start on new projects, or switching from one to the next. They chronically underestimate or overestimate the duration of tasks and struggle to get going. Even when they want to start on a task, they may have difficulty establishing a starting point. Disorganization and clutter fill their work spaces and homes. Procrastination is a passive resistance that expresses the resentment of the fact that procrastinators are often unable to say no. They will do anything, except what they should be doing and tend to focus on short term happiness over long term success.

Psychotherapy can help a person to overcome procrastination issues. A therapist will assess the causes of your procrastination and find ways to solve these issues. Sometimes, strategies for self-acceptance and increasing energy levels are all that's needed.

If you are looking for a counsellor or psychologist who offers counselling approaches to address your procrastination issues, you may want to search the directory to find a professional whose approach will suit you best. 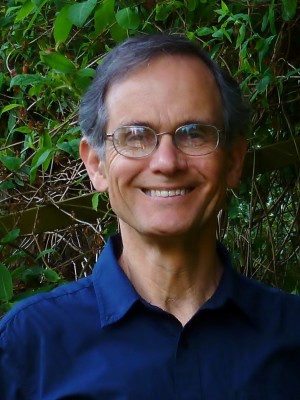