Gender identity issues can make a person feel that nature has played a cruel trick, leaving them living in a body and role that is contrary to what they feel inside. However, as society becomes more accepting of gay and lesbian individuals it is also becoming much easier for people to admit that they are transgender than ever before. However, therapy can help people with gender dysphoria to cope with gender identity issues.

Most people with gender dysphoria prefer the term transgender as they deal with the social expectations of living a life that is authentic to their own emotions while conforming to their birth gender.

Whether you are confused about the possibility that you might be transgender, or whether you have accepted the reality, it is a good idea to speak to a therapist. If you are considering gender reassignment surgery, therapy will help you prepare for the psychological impact of the decision.

Living in your gender of choice will take a lot of courage, as well as some experimentation. You will have to learn how to find a congruent appearance, and explore different ways for you to present your body so that it relates to your true gender.

Counselling from a therapist trained in gender identity issues will provide a nurturing and non-judgmental environment for you to explore your emotions, fears and feelings regarding what is happening for you.  Individual and group therapies are common for gender dysphoric patients, while family therapy can help foster better communication, and understanding. Family therapy can help deal with conflicts that can arise from gender dysphoria.

If you are looking for a counsellor or psychologist who offers gender identity counselling to address your gender dysphoria issues you may want to search the directory to find a professional whose approach will suit you best. 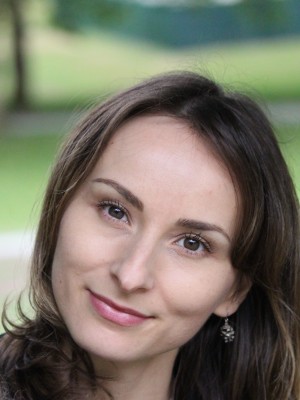 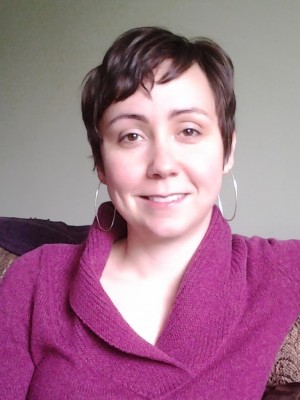 M.Couns., RCC
Olivia works with couples & individuals to transform their relationship to themselves, their lives, and the people they care about. She can help you, gently, get to the root of your challenges—and... Read more
View Profile
Call: 604-700-4521
Email Olivia 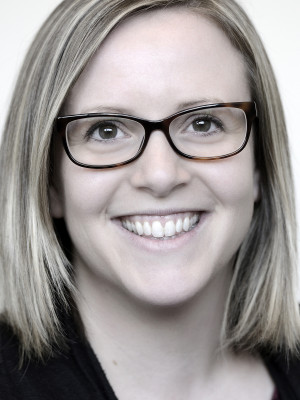 M.A., RCC
My name is Jasmine and I am a Registered Clinical Counsellor. I hold a MA in Counselling Psychology from Adler University, and a BA from the University of the Fraser Valley. I work with individuals from ages 17 and up,... Read more
View Profile
Email Jasmine