Sexual addiction relates to any sex-related compulsive behaviors that are performed regardless of the consequences to the individual, his or her family, friends or work environment. Sex becomes a priority, ahead of everything else, and at all costs. It also refers to a dependency or compulsion relating to sexual acts and it can dominate the individual's life.

Support groups have been shown to be effective in dealing with sexual addiction, though establishing a support network and accountability circle.

If you are looking for a counsellor or psychologist to address your sexual addiction you may want to search through the list of names below to find a therapist who will be right for you. 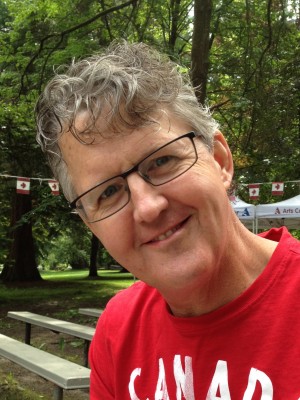 M.S.W., RSW
TOM FOSTER, MSW, RSW: Tom has been a therapist for over 35 years and has experience working with clients facing a wide range of concerns. Tom has worked extensively with issues related to sexuality, relationship... Read more
View Profile
Call: 604-805-5671
Email Tom