Counselling North Vancouver contains information about counsellors, psychologists, and therapists in the North Vancouver area. These counsellors, psychologists, and therapists may assist individuals, couples and/or families. The therapists on this page work with individuals, couples and families using a range of effective approaches. Regardless of whether you are looking for individual counselling, marriage counselling or family therapy you will be able to find an effective therapist here.

These North Vancouver counselling therapists have designations from the following list:

Explore the information within the counselling listings for North Vancouver to get a better sense of which counsellor or Counselling Psychologist might be a match for you.

If you want to search a nearby city then click on the check mark for North Vancouver to unselect it and choose another city.

If you are looking for a counsellor or psychologist who speaks Croatian then you will find one here.  Many people find it helpful to receive counselling in their native language. 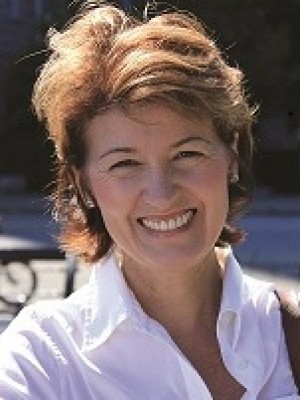