Self Regulation Therapy (SRT) takes place in a contained environment where the client feels safe. It helps to develop new neural pathways to help the client to develop flexibility and to better handle daily stresses and challenges.

Self Regulation Therapy (SRT) can help the symptoms of dysregulation, including mood disorders, personality disorders, PTSD, stress and anxiety disorders, and physical issues such as chronic pain, asthma, migraines and insomnia.

If you are looking for a therapist who offers Self Regulation Therapy (SRT), please browse our list of practitioners below.. 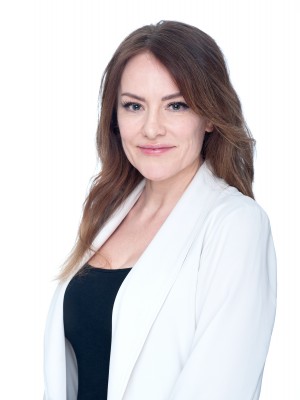 M.A., RCC
Renee Bartkiewicz is both a Registered Clinical Counsellor and an Art Therapist. In her inclusive, creative, and collaborative practice, she sees individuals that present with a variety of  issues... Read more
View Profile
Call: 604-620-5010
Email Renee