Sexual addiction relates to any sex-related compulsive behaviors that are performed regardless of the consequences to the individual, his or her family, friends or work environment. Sex becomes a priority, ahead of everything else, and at all costs. It also refers to a dependency or compulsion relating to sexual acts and it can dominate the individual's life.

Support groups have been shown to be effective in dealing with sexual addiction, though establishing a support network and accountability circle.

If you are looking for a counsellor or psychologist to address your sexual addiction you may want to search through the list of names below to find a therapist who will be right for you.

When clients present with interpersonal relational distress, emotional or psychological issues, or chronic suffering, Relational Psychotherapy can be applied to help a person build and maintain emotionally  satisfying relationships. An atmosphere that provides attentiveness and empathy will help the client commit to full disclosure of events and experiences.

A stronger sense of self confidence will arm the client with the tools and skills needed to create healthy, productive relationships with other people.

If you are looking for a therapist who offers Relational Psychotherapy, please browse our list of practitioners below.. 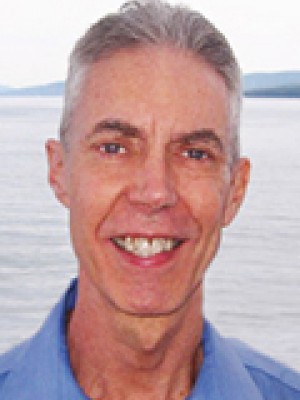 Ph.D., RCSW
The people who come to see me include men who struggle with anxiety, depression, anger, or the misuse of alcohol, sex, or pornography; women concerned about relationships, anxiety, and depression; couples who feel... Read more
View Profile
Call: 604-408-3442
Email Lee