Existential-Humanistic psychotherapies emphasize a collaborative approach to the understanding of the client's full experience rather than just the symptom, thoughts or behaviour. Psychological problems are viewed as the result of a restricted ability to make authentic, meaningful, and self-directed choices about how to live. Consequently, interventions are aimed at increasing client self-awareness and self-understanding. The key words for existential-humanistic therapy are acceptance and growth, responsibility and freedom. 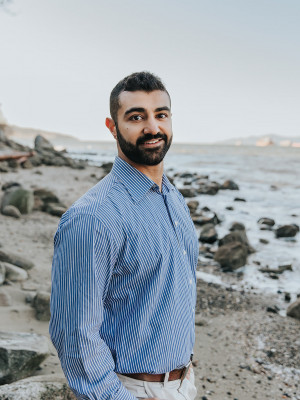 MCP, CCC
Ihab has always endeavored to help others when possible. As my mentors have helped me in my life, and as they have guided me through difficult points of self-growth and reflection, I value being there for others to... Read more
View Profile
Call: 778-513-3448
Email Ihab