Explore the information within the counselling listings for Port Coquitlam to get a better sense of which counselling professional might be a match for you.

If you want to search a nearby city then click on the check mark for Port Coquitlam to unselect it and choose another city.

Explore the information within the counselling listings for Port Moody to get a better sense of which counselling professional might be a match for you.

If you want to search a nearby city then click on the check mark for Port Mooday to unselect it and choose another city.

Observed Experiential Integration (OEI) is an effective therapy for people who have experienced trauma, or who have negative thoughts and beliefs to eradicate. It is one of the quicker therapies for this type of issue.

Observed Experiential Integration (OEI) has evolved out of EMDR integrates the visual pathways and both of the brain hemispheres to reduce anxiety and trauma.

During therapy, the client covers or uncovers a single eye at a time, while following the therapist's moving fingers with their eyes. This exercise integrates the two brain hemispheres to allow information to easily travel through the sensory processors and emotional processors.

If you are looking for a therapist who offers Observed Experiential Integration (OEI), please browse our list of practitioners below.. 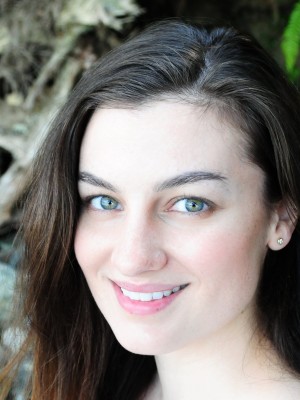 M.C., RCC
I’m Erin Seggie, a registered clinical counsellor (RCC). I have a Masters of Counselling Psychology (MCP) from Adler University, and a Bachelors of Arts (BA) in Psychology from the University of the Fraser Valley... Read more
View Profile
Call: 778-871-1211
Email Erin