Marriage & Couples Counselling offers a wide range of approaches that incorporate a variety of models to work in different situations. Some of the most common approaches in couples counselling are Imago therapy, emotionally focussed therapy, and Gottman approach.

One of the first undertakings of marriage & couples counselling is to set goals for the therapy. Establishing healthy communication within the relationship is one of the key components in any of the approaches make up their union, because this is what helps couples to better understand one another and the patterns that  Couples will be led to examine their communication styles and explore their attachment experiences. Healing past hurts and trauma is essential in building healthy future relationships.

If you are looking for a therapist who offers Marriage & Couples Counselling, please browse our list of practitioners below.. 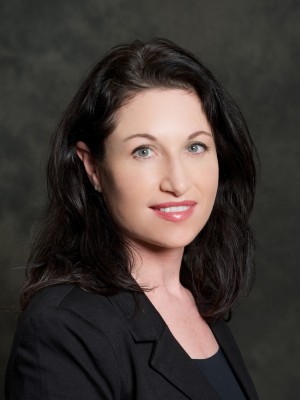