Life Stress Reduction (LSR) therapy is an effective, yet simple method that helps eliminate unwanted emotions and reduce stress. It has the potential to rapidly relief emotions, such as anger, anxiety, fear and depression.

A Life Stress Reduction therapist will deliver the sessions and offer exercises and practical techniques to help resolve the client's issues.

Life Stress Reduction offers clients a unique journey  of self-discovery which starts by addressing his or her concerns.  By releasing the emotional charges associated with these emotions, clients can experience significant emotional breakthroughs. Whether the source of stress is relationships, career, health, self-esteem or past traumas, LST can help to resolve the related emotions.

Life Stress Reduction typically leaves a client with a general sense of well-being, and renewed hope.

If you are looking for a therapist who offers Life Stress Reduction, please browse our list of practitioners below.. 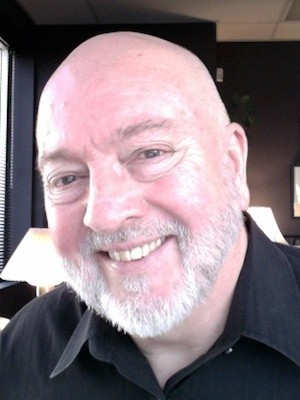