Dialectical Behaviour Therapy is helpful in helping clients who suffer from a wide range of mental health issues. It is most commonly used for people that are having problems managing their emotions. It typically includes individual and group sessions with focus on skill learning of attention, managing emotions and interpersonal skills.

Dialectical Behaviour Therapy helps individuals to cope with stressful situations and distressing emotions to help improve their interpersonal relationships. During times of stress, a person usually acts automatically with no regard for consequences, and this often leads to self-destructive behaviours such as self-harm, manipulation and poor eating and sleeping habits. Dialectical Behaviour Therapy can help a client to make better decisions.

If you are looking for a therapist who offers Dialectical Behaviour Therapy, please browse our list of practitioners below..

Family Systems therapy is a type of counselling specific to helping interpersonal relationships within a family system. Family Systems counselling is facilitated by marriage and family therapists who work with the various family combinations, including siblings, couples, parent and child, or step families.

The principle of family systems counselling is to help each individual to first learn to understand his or her own emotions, and how to manage interpersonal relationships effectively, as that influences all future relationships. Once family members understand themselves and the emotional system within the family, it is easier to be flexible in relationships with family  members, marriages, community, school and other relationships.

If you are looking for a therapist who offers Family Systems Therapies, please browse our list of practitioners below.. 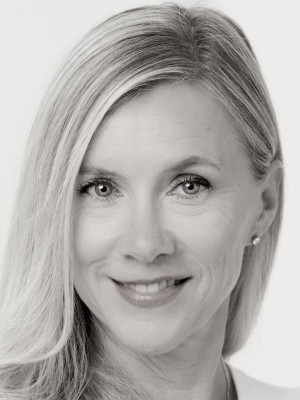