Cognitive Behavioural Therapy (CBT) is a psychological approach that deals with the way in which clients think about themselves, other people and the world. The outside world affects how we think and feel about ourselves and as a result, our behaviour. Cognitive Behavioural Therapy can help a person to change the way they think about thoughts and feelings, but it is not like other types of talk therapy.

Cognitive Behavioural Therapy focuses on current issues and challenges that affect the client right now. It doesn't consider the past issues that caused distress, but rather looks for solutions that can improve the client's state of mind in the moment. Much of CBT involves looking at thought distortions that can affect mood and are affected by mood, and helps client examine and challenge distorted thinking patters.

CBT can help a range of problems, from OCD, PTSD, bulimia, stress, phobias and other issues that might seem overwhelming to the client, by breaking them down into smaller, more manageable chunks.

If you are looking for a therapist who offers Cognitive Behavioural Therapy, please browse our list of practitioners below..

Dialectical Behaviour Therapy is helpful in helping clients who suffer from a wide range of mental health issues. It is most commonly used for people that are having problems managing their emotions. It typically includes individual and group sessions with focus on skill learning of attention, managing emotions and interpersonal skills.

Dialectical Behaviour Therapy helps individuals to cope with stressful situations and distressing emotions to help improve their interpersonal relationships. During times of stress, a person usually acts automatically with no regard for consequences, and this often leads to self-destructive behaviours such as self-harm, manipulation and poor eating and sleeping habits. Dialectical Behaviour Therapy can help a client to make better decisions.

If you are looking for a therapist who offers Dialectical Behaviour Therapy, please browse our list of practitioners below..

This page contains names of counselling professionals who speak Romanian.  Meeting with a counsellor or psychologist who speaks Danish may be your preference because of your comfort talking about feelings in your native language. 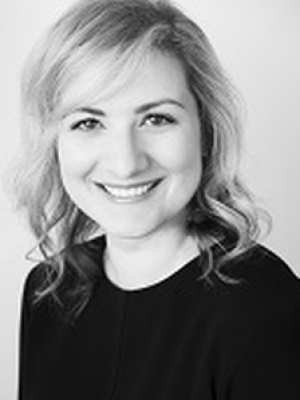 Ph.D., R.Psych
I am a Registered Psychologist providing therapy to children, youth, and their families in North Vancouver (at Nova Mental Health). My focus is on creating a warm, collaborative, and engaging atmosphere while... Read more
View Profile
Call: 604-721-6195
Email Gabriela