Therapists offer a wide range of approaches and ADHD coping strategies that can be valuable in overcoming the challenges of ADD/ADHD. Coaching is an effective tool in the treatment of ADHD. While traditional psychologists offer a range of approaches to deal with emotional problems, those who work with ADHD clients help implement practical solutions that improve situations in everyday life. Known as behavioural therapists, they offer strategies to help you prioritize tasks, structure your environment and manage your finances.

Organizing your work and home environment for optimum results can make life a lot easier and therapists can help with that. They may come to your home or office and look at ways to improve the organization and make suggestions for increased efficiency.

If you have ADD/ADHD and you could benefit from learning how to organize your environment and to prioritize tasks, have  a look at the counsellors listed below. 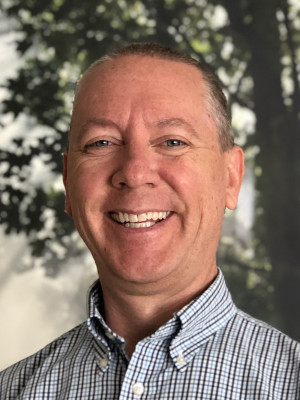